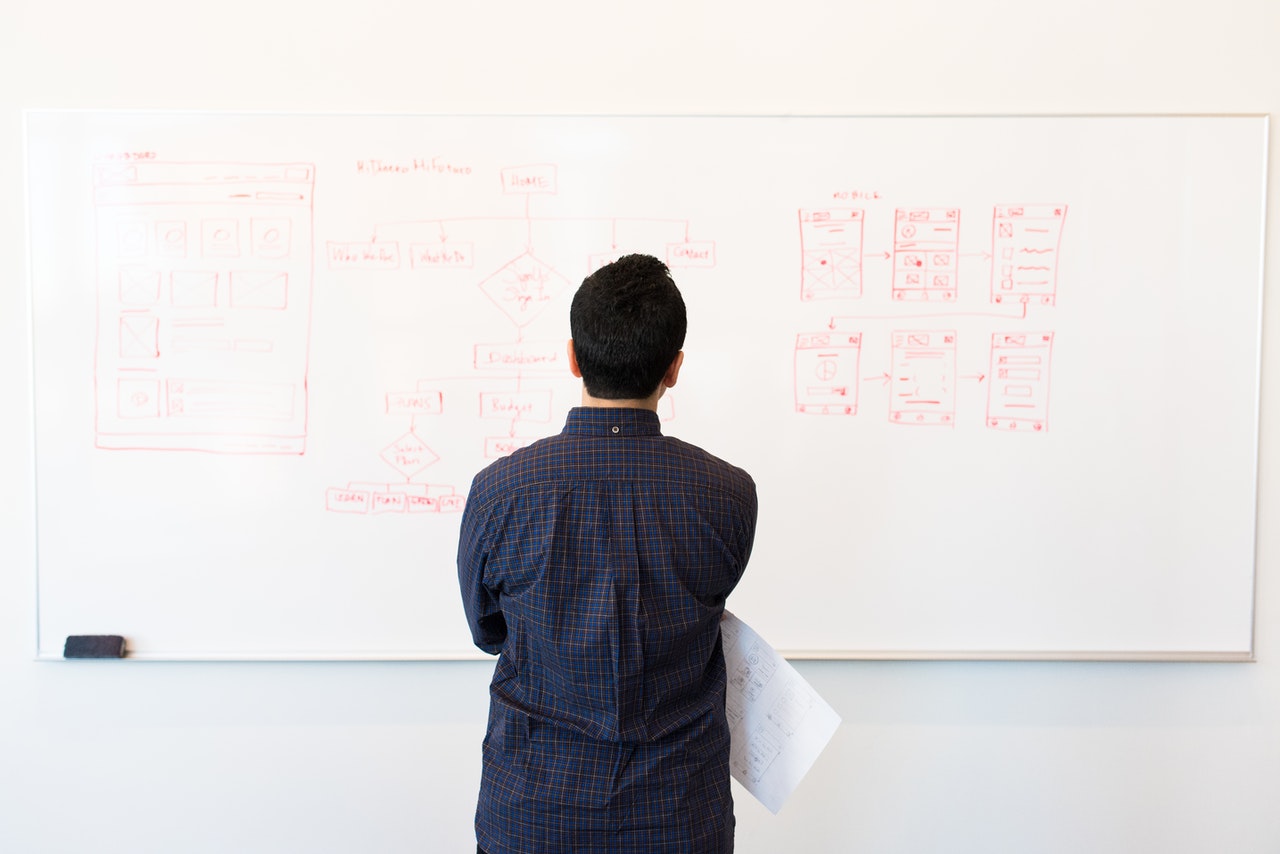 The role of data scientist is one of the most in-demand positions overall, but there’s particularly an effort in the retail sector to make use of the skills data scientists offer.

Whether you’re currently a data scientist or aspire to become one, there are various reasons why retailers may want to hire you. Here are four of them.

1. They Want to Follow the Lead of Major Competitors

Some retailers feel compelled to focus on hiring data scientists after noticing other companies had success doing that. Target was one of the first to capitalize on data as a way to grow its business, and it did so during a slump that hit numerous retailers.

Although Target’s overall sales decreased between 2012 and 2013, online sales jumped by almost 30 percent that year, all while driving up the amount of data accumulated by the company.

In 2013, the company hired Paritosh Desai as Vice President of Business Intelligence, Analytics and Testing. That person began building a team of data scientists and solidifying the company’s desire to pay more attention to its data.

Desai made numerous data-centric changes, including allowing managers to access the compiled data. They were also encouraged to ask data-related questions and rely on data scientists to find the answers.

Target also developed its data strategy with care, understanding the need to devote time and human resources to accomplish its goals. The company’s data science focus still pays off, and fellow retailers may realize they cannot afford to ignore data to keep pace with Target or other retailers that see the value of information in similar ways.

Before they had the opportunity to dig into data through methods that are now so accessible, retailers often used guesswork and experience to assess how to keep customers happy and loyal. Hiring data scientists allows retailers to determine how to engage customers using real-time data instead of forecasting based on historical information.

Rather than figuring out which large customer demographic will most likely respond favorably to a particular offer, data science allows taking a more personalized approach and concluding how to give exciting perks to smaller segments of customers or even individual shoppers. Then, retailers are more able to deliver the things that people want most.

Without the help of data, they’d probably give incentives that have less appeal due to targeting broader groups.

Failing to have a clear understanding of customers’ wants and needs could make retailers waste money and time as their campaigns fall flat. Conversely, using data to deepen a brand’s knowledge of customers should lead to more confidence as stores make vital decisions about new products, marketing methods, prices and limited time offers.

Stores can also ask their data scientists to look at product-related specifics, such as how likely people are to return a certain item or need to make a warranty claim on it. Knowing those things could urge stores to decide to stop selling particularly problematic merchandise.

The point-of-service (POS) systems used by today’s retailers have various helpful components that assist with a store’s operations. Aside from the basics like a cash drawer and a receipt printer, many have touchscreen panels for cashiers, plus analytics software for tracking sales and inventory. People can then either view statistics directly in the POS system or export the data to specialty analytics software.

The ease of data collection makes many retailers eager to utilize the information at their fingertips. They often do that by hiring data scientists who can thoroughly examine the information and spot meaningful trends. They may also mine through external data.

For example, if the data from Lowe’s indicates that a person frequently buys gardening supplies, it could serve up relevant Pinterest pins as an advertising strategy. Lowe’s said its customers that use Pinterest and interact with shoppable pins have a 20 percent higher than average click-through rate.

The home improvement retailer also wants to work with a location data provider and measure whether Pinterest interactions cause more physical store traffic.

Regardless of if a retailer solely uses its internal data or combines it with something external like a social media site, there are more opportunities to collect data and take actions based on what it shows.

While working as a data scientist for a company taking that approach, you could help retailers extract worthwhile insights from existing data sources or recommend other metrics-related investments to make.

4. Data Aids Retailers in Deciding Which Enhancements to Make

Retail experts frequently weigh in about the ongoing “retail apocalypse” affecting brick-and-mortar stores, and what brands can do to stay in business.

As of August 2018, the data already showed the year represented a 10-year high for retail closures by square footage. During a recent National Retail Federation conference, one of the hot topics was that tech could help brick-and-mortar retailers recover.

When retailers bring data scientists onto their teams, they can mine through data and discover which improvements should resonate with customers the most. Doing that could assist both brick-and-mortar and online-only retailers.

For example, a data scientist may note that more than half of first-time shoppers at a website leave without completing their purchase after reaching the registration form.

In that case, the brand might simplify its registration form to make it less intimidating or let shoppers import data stored by other companies such as Facebook or Google to streamline the sign-up process. Then, customers feel more encouraged to buy things, which increases retailers’ profits.

As a data scientist hired by a retailer, you could suggest applying data to solve specific, known problems the brand has. Having that kind of goal-oriented approach should allow stores to get the maximum worth from their data so that it doesn’t go to waste.

As a data scientist, you have capabilities that retailers want and need. This overview details some of the most frequent reasons why stores use data, but it’s not all-encompassing.

If you’re going to bring your skills to retail, they’ll pay off in ways that equip companies to retain stability and grow despite a challenging landscape.