Five Things Science Has Told Us About Cryptocurrency 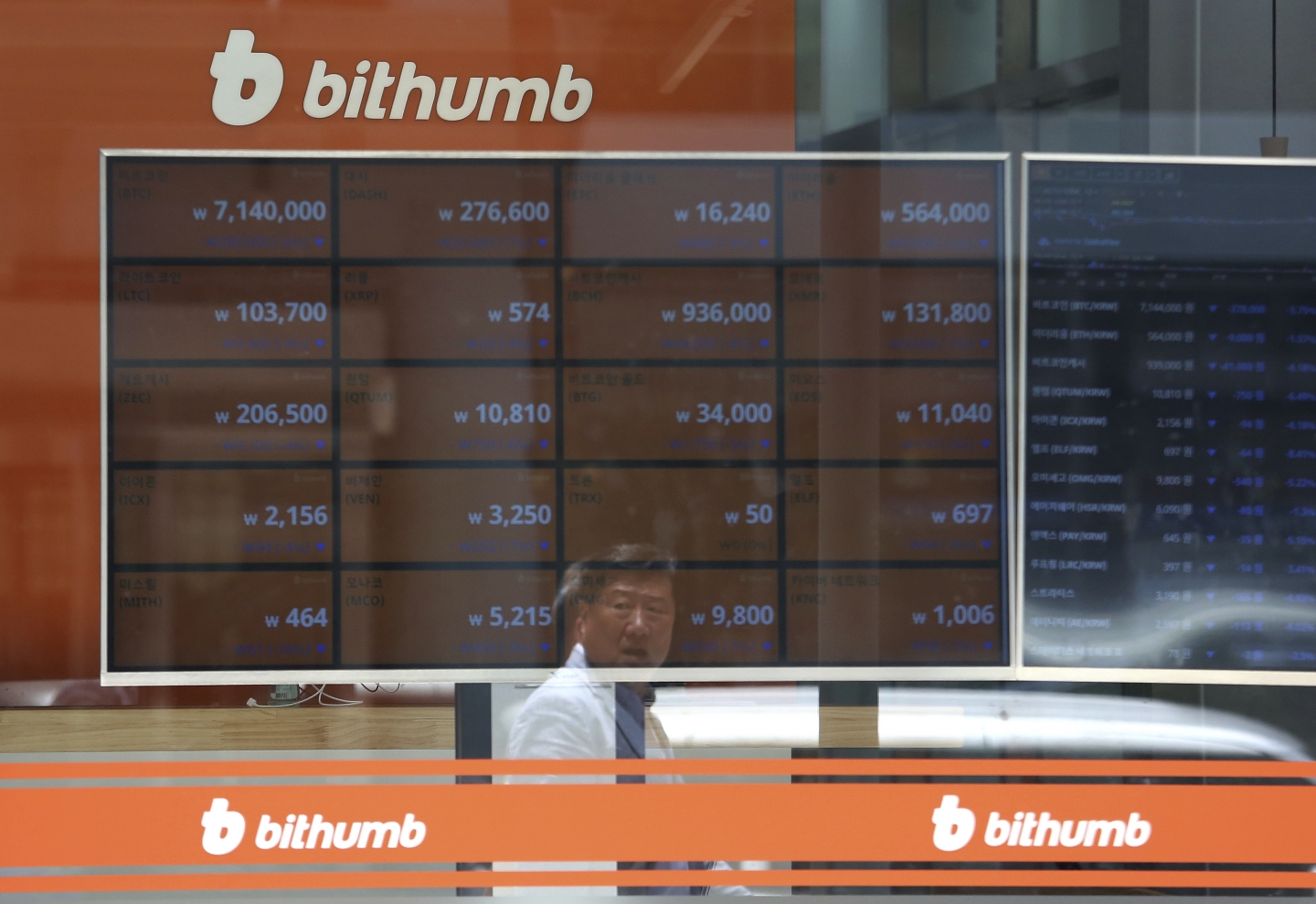 With cryptocurrency prices skyrocketing to all-time highs, digital monies based on the ultra-secure blockchain are making some people very wealthy and catching eyes across the Internet.

Scientists are also taking notice. While research into cryptocurrency is still in its infancy, dozens of studies have been published that shed light on these upstart digital assets and the people who purchase them.

1. Cryptocurrency consumes a lot of energy.

Cryptocurrencies are energy-intensive because they require computers to solve complex puzzles to verify transactions. People who dedicate their computers to this process are rewarded with coins of a specific currency. The University of Cambridge estimates that Bitcoin, with roughly a trillion dollars-worth in circulation, consumes around 118 TerraWatt-hours of electricity each year, about the same amount as the country of Norway. Add in all of the other cryptocurrencies out there and the energy consumption rivals Thailand’s. Some scientists contend that this process is inherently unsustainable and requires revision, while others disagree, insisting that digital currencies generate real wealth and the only “fix” needed is to replace fossil fuels with zero-emission energy sources.

3. Cryptocurrency is a healthy part of a balanced portfolio.

Whatever you think of it, cryptocurrency is undeniably innovative in the world of finance, and likely merits inclusion in a long-term investment portfolio. Last year, an international team of economists explored whether the addition of five cryptocurrencies – Bitcoin, Ethereum, Ripple, Bitcoin Cash, and Litecoin – from November 2015 to November 2019 would have boosted the returns of four traditional asset portfolios. “The results show that the diversification increased the returns in most of the cases, and reduced the portfolio volatility in all portfolios, and also provided higher returns as compared to the traditional portfolios for the same level of risk,” they reported.

In behavioral economics, herding is “when people do what others are doing instead of using their own information or making independent decisions.” As cryptocurrency prices remain highly speculative, people who buy and sell these digital assets often trade based upon what others seem to be doing. If prices rise, they rise rapidly as more people jump on the bandwagon. On the other hand, if they fall, they fall hard.

5. Ethereum might be a better long-term investment than Bitcoin.

The cryptocurrency Ethereum ranks second to Bitcoin in terms of popularity, yet two studies have shown that tends to be more stable and a better “safe-haven” investment during difficult economic times. As a team of researchers from Singapore wrote in the journal PLoS ONE, “Although both Bitcoin and Ethereum are digital tokens that serve as decentralised currency based on blockchain technology, there are crucial differences between them. While Bitcoin has positioned itself as an alternative monetary system in the financial market, Ethereum has mostly focused on monetising smart contracts. Also, being the first cryptocurrency, Bitcoin has been widely used for speculative purposes. These traits are reflected in the user composition… where the behavior of Ethereum users is observed to be more stable as these users are more optimistic of the market. In contrast, the behavior of the Bitcoin users tend to fluctuate according to the trend of the market, with a loss of optimism when the market goes down.”

this article has been retrieved from https://www.realclearscience.com/blog/2021/02/22/five_things_science_has_told_us_about_cryptocurrency_661075.html