Data Science Salary in Europe & Best Cities to Work In 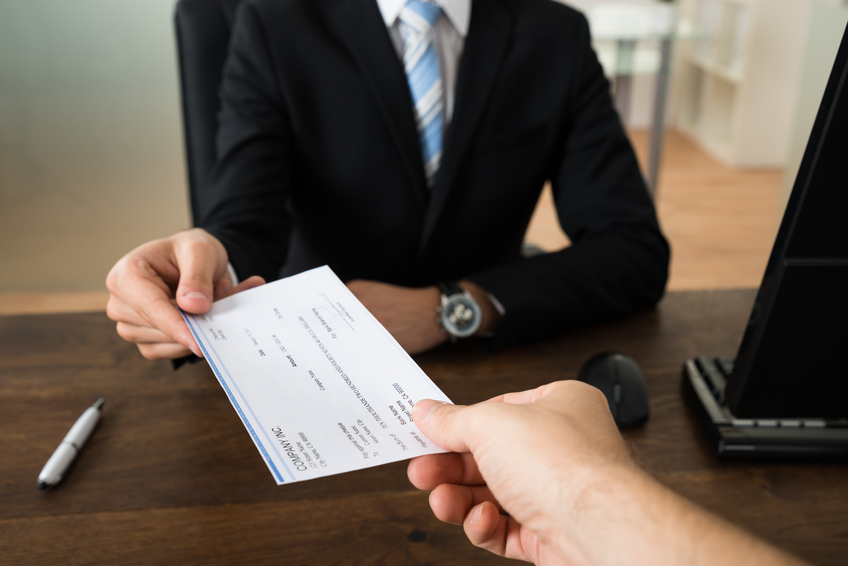 Attractive salaries, together with the high demand for qualified individuals, have made many IT professionals switch to Data Science jobs. Data Science has topped the Glassdoor list of best jobs in America four times in a row. But what is this promising and lucrative field all about? Data Science is a relatively new field in tech where complex business problems are solved through data analysis. Data scientists are often experts who understand both the IT and business worlds. With more and more companies around the world, recognizing the importance of interpreting big data to get insights that will boost their revenue, many employers are willing to dig deeper into their pockets to hire data scientists.

Europe has not been left behind in Data Science; several Europe cities are offering great promise for IT professionals and engineering students looking for jobs in Data Science. Here are the salary ranges, and possible companies to work for in Europe:

Big Cloud’s European Salary Report 2019 lists Germany, UK, France, Netherlands, Spain, Italy, and Switzerland as the top countries to work as a data scientist. Munich, London, Berlin, Paris, Amsterdam, Hamburg, and Frankfurt were listed as the top European cities to live and work for data scientists. These locations offer the best salaries and environment for Data Science experts to flourish. A data scientist’s mean wage in the Netherlands is €68, 880, €55,485 in France, €64,024 in Germany, €30,050 in Spain, €37,785 in Italy, 115,475 CHF in Switzerland, and £59,781 in the UK.

Several huge multinational companies, small tech businesses, and big data startups have established themselves in cities across Europe. That’s because many major cities in Europe are providing the right conditions for tech innovations to thrive. These businesses have, in turn, increased the demand for Data Science professionals. Some examples of tech companies to seek employment in Europe include Asos, Nested, Front, Revolut, Boohoo.com, Deliveroo, Deezer, Skyscanner, Oracle, Zalando, Delivery Hero, Hello Fresh, Trivago, Vente-privee, Ayden, Takeaway.com, Spotify and so many more.

Data scientist was the 9th most demanded tech role in France and the UK in 2017 and is steadily growing. And market trends have shown the demand for data scientists in Europe may exceed supply in the coming years. Companies are offering high pay plus excellent benefits for Data Science professionals. With cities like Berlin, Amsterdam, Paris, and London, establishing themselves as lucrative tech hubs for startups and international technology companies, Europe is a great place to thrive as a data scientist.